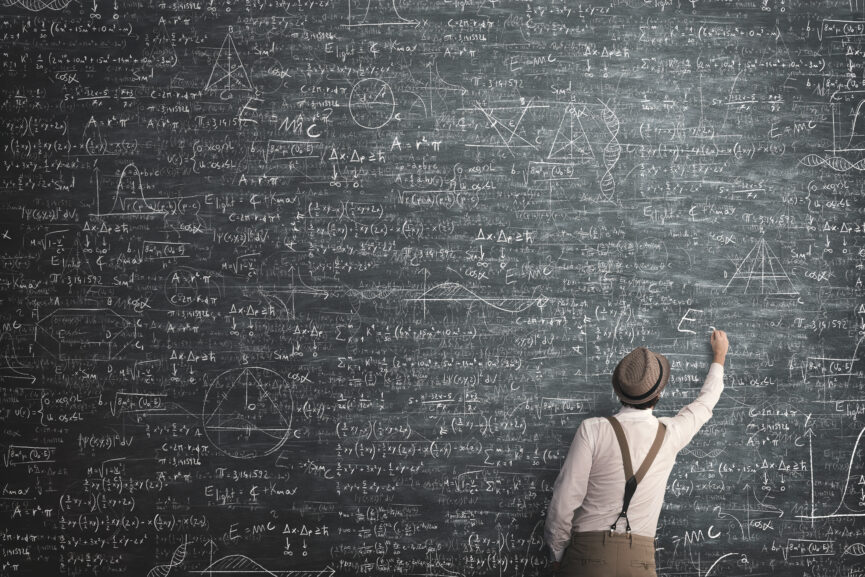 In a recent claim in the United Kingdom concerning the use of algorithmic systems when applied to visa applications, the Joint Council for the Welfare of Immigrants (“the Claimant”) served judicial review proceedings on the Secretary of State for the Home Department (“the Defendant”) challenging the system used by the Defendant for “sorting visa applications and allocating them to decision makers”. The Secretary of State for the Home Department used what was described in the claimant’s proceedings as a “discriminatory automated decision making algorithm (the “Streaming Tool” or “Algorithm”) to categorise visa applications as more or less risky”. Upon receipt of the judicial review proceedings, the Defendant opted to suspend the use of the algorithm “pending a redesign of the process and the way in which visa applications are allocated for decision making”. The judicial review proceedings served by the claimants contained a number of arguments which are explained in greater detail below.

The Defendant used an Algorithm to assess visa applications and allocate them into different categories. The Algorithm applied a risk rating to each application and the “nationality of the applicant” was “a significant factor” in the determination of the risk associated with an application. The algorithm would categorise an applicant as either Green (low risk), Amber (Medium risk) or Red (High risk).

The algorithm operated in such a way that particular nationalities were automatically categorised as “suspect” and were “thus more likely to have their visa applications rejected”. The claimants argued that the algorithm was unlawful and directly discriminatory on the grounds of race contrary to the United Kingdom’s Equality Act 2010. The claimants also argued that the algorithm was unlawful on the basis that the Secretary of State for the Home Department failed to assess “the data protection and equality implications” of implementing the algorithm contrary to their obligations under the General Data Protection Regulation 2016.

In the event that an application did progress to stage three, then the algorithm would produce a “decision tree” which required a case worker “to respond to a series of yes/no answers generated by the Tool”. At stage three, “an applicant’s nationality may or may not be a factor”, the Secretary of State for the Home Department “refused to explain or justify” the factors involved at this stage.

The Claimants alleged that the Defendant’s algorithm was directly discriminatory on the grounds of race. The claimant argued that the allocation of a “high risk” rating to what the Home Department described as “suspect” nationalities constituted less favourable treatment. The claimant highlighted the fact that “non-suspect nationalities” received less scrutiny and their applications were less likely to be rejected.

The Claimant noted that the allocation of Green, Amber or Red by the algorithm introduced a significant risk that a decision maker would be prone to ‘confirmation bias’ which is described as “an unconscious disinclination on the part on the decision maker to look for or give appropriate weight to evidence that contradicts the streaming rating”. In other words, the algorithm carried with it a risk that it would become a “de facto decision making tool”.

The Claimants sought a declaration that the algorithm was unlawful insofar as it used nationality as a criteria in assessing visa applications. The Claimant further sought an order prohibiting the use of the algorithm pending a “substantive review of its operation”. As above, upon receipt of the proceedings, the Defendant opted to discontinue the use of the algorithm “pending a redesign of the process” and the case never proceeded to hearing. However,the Claimants succeeded in highlighting that algorithms may have a significant and sometimes detrimental impact on the “mental processes” involved in “human decision” making. Specifically, the claimants referred to a recent lecture entitled “Algorithms, Artificial Intelligence and the Law” whereby Lord Sales stated that “algorithmic systems are so important in the delivery of commercial and public services, they need to be designed by building in human values and protection for fundamental human interests. For example, they need to be checked for biases based on gender, sexuality, class, age, ability…..”

Anyone wishing to read the Judicial Review proceedings served on The Secretary of State for the Home Department may do so by clicking on the following link https://bit.ly/3jd6zwq. Should you wish to discuss any of the above matters, please get in touch by contacting us at (01) 833 8147 or alternatively you can email us at anthony@collierlaw.ie.