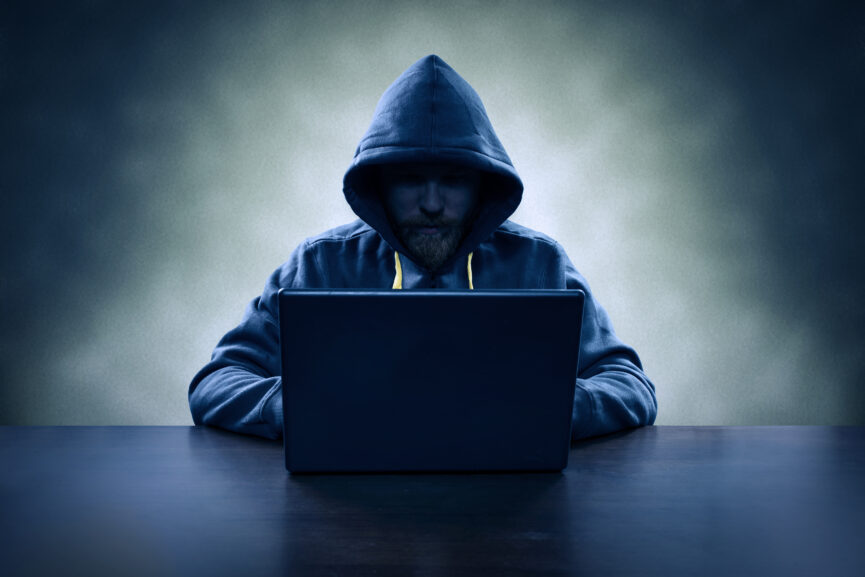 The anonymity of the internet can often be used as a mask behind which those who are intent on infringing the rights of others can do so while considering themselves beyond exposure.  This may arise whether it is in the context of damaging a business, infringing intellectual property rights, defamation or online harassment. Anonymity is not an absolute right and it has been curtailed by the law where for instance the public interest requires it. Internet law sets out a number of legal remedies which are available to persons whose rights have been infringed can unmask these so-called keyboard warriors. Internet law can assist in setting aside a person’s anonymity and provide legal redress to those whose rights have been infringed.

In the event that a persons’ rights have been infringed arising from online activity, such a person may apply for an order of the court called a Norwich Pharmacal order. A Norwich Pharmacal order is named after a decision of the House of Lords in the United Kingdom in Norwich Pharmacal Co –v- Customs and Excise Commissioners [1974] A.C. 133. The decision of the House of Lords dates back to 1974 and pre-dates the digital age. The following passage from Lord Reid in 1974 established the principle that has been adapted to suit the digital age today:-

“If through no fault of his own a person gets mixed up in the tortious acts of others so as to facilitate their wrongdoing he may incur no personal liability but he comes under a duty to assist the person who has been wronged by giving him full information and disclosing the identity of the wrongdoers”.

As such a Norwich Pharmacal order when granted directs a party who can reveal the identity of a person who is infringing the rights of others, to divulge the identity of the rights infringer to the rights holder. This order has been adapted to meet the needs of the digital age and can be applied broadly in the context of online activity. The order can be sought in instances of online defamation, the infringement of intellectual property rights and online harassment to name but a few.

In the recent case of Portakabin Limited and Portakabin (Ireland) Limited and Google Ireland Limited [2021] IEHC 446 , such an application was sought and granted to the plaintiff  who required the identity of the person or persons who had set up a Gmail account to send emails which the plaintiff alleged were defamatory and “damaging to their businesses”. The plaintiffs’ case was that the “letters and e-mails” were “seriously defamatory of the plaintiffs, their executives, and third parties, and damaging to the reputation and business of the plaintiffs”. In order to identify the author of the emails, an application was made to the court to direct Google to divulge the identity of the subscriber of the relevant Gmail account.

Mr. Justice Allen in the High Court noted that a plaintiff is required to establish “a very clear and unambiguous case of wrongdoing” before such an order is granted. In the present case, the High Court stated that the plaintiff “has a right to bring proceedings to vindicate his or her good name, the practical availability and the exercise of which are dependent upon establishing the identity of the maker of the statement”. In this instance, the plaintiff was required to establish the identity of the author of the emails which it was claimed were “calculated to damage the plaintiff’s business and their relationships with their customers”. The Court emphasised that it was not its function to “make any finding as to the truth or otherwise of the statements complained” and noted that the court’s function was to grant an order in circumstances where “the plaintiffs have adduced sufficient evidence which if accepted at trial would be sufficient foundation for the action they propose to bring”. Justice Allen granted the order directing Google to provide the plaintiffs’ solicitors the relevant subscriber information and sign-up IP addresses associated with the Gmail account.

Anyone wishing to read the above decision entitled Portakabin Limited and Portakabin (Ireland) Limited and Google Ireland Limited [2021] IEHC 446 may do so by accessing www.courts.ie. Should you wish to discuss any issues relating to internet law, please get in touch by contacting us at (01) 833 8147 or alternatively you can email us at anthony@collierlaw.ie. Telephone and Video call consultations are available by appointment.