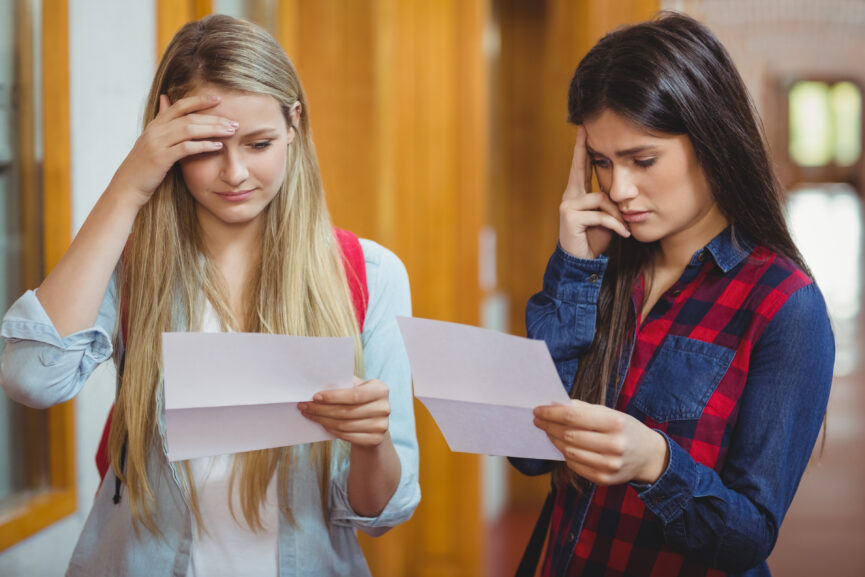 In May of this year, the Department of Education and Skills announced that owing to the COVID-19 crisis that it would no longer be possible to “operate the Leaving Certificate examinations safely in July/August 2020”. This was the first occasion that the public were introduced to an alternative to the leaving certificate state examination which we have come to know as calculated grades. In view of the fact that calculated grades would not now be considered results from a state examination as provided for in the Education Act 1998, the Calculated Grades Executive Office was established. The calculated grades model has drawn much criticism and legal challenge most recently in the case of Elijah Burke v The Minister for Education [2020 No.533 JR].

The Minister for Education Norma Foley TD has announced additional details for the calculated grades model. The Minister has stated that the national standardisation model will not now “include data on how a school has historically performed at Leaving Certificate”. This data was originally included in the guide entitled a “Guide for Schools on Providing Estimated Percentage Marks and Class Rank Orderings” published in May 2020. The Minister noted that this data relating to the “expected distribution” of a school had “led in other jurisdictions to accusations that students attending disadvantaged schools……..were at risk of being treated unfairly”. The Department of Education and Skills has made it clear that the principles that underpin calculated grades include the following:

What information do teachers consider when arriving at a calculated grade?

Teachers are required to apply a class ranking for a student in each subject. This is described as a list of “all students in each individual class group for a particular subject in order of their estimate level of achievement”. Teachers are required to draw on existing records, judgment must be objective and they should “only take account of information about student performance”. Teachers may take into account records of performance over a course of study, including “assignments, projects and practical work”. The teacher may take into account previous results in the school subject and “any other relevant information related to student performance”.

What voice do students have in assuring that the principles of equity and fairness have been applied?

Teachers must adhere to the principles of equity, fairness and objectivity. “Teachers should do their best to remain alert to possible sources of unconscious bias that might affect estimates”. In this regard, the Department of Education has noted that “research shows that teacher estimates of student performance may be affected by the teacher’s experience and/or perceptions of the student’s class room behaviour or their knowledge about a student’s socio-economic of family background”.

It is of note that a situation whereby a conflict/disagreement has existed between a teacher and a student has not been referred to or addressed by the Department. There may arise a situation whereby the “unconscious bias” as referred to by the Department affects a student’s grade due to such a conflict. It is arguable that the grade awarded may be in breach of the rule of Nemo judex in causa sua or “no one is a judge in their own cause”. The principles of natural justice ought to require that any such teacher who found themselves in such a situation to recuse themselves from any decision making role and transfer the matter to another person to determine the matter for the student concerned.  In the recent case of Elijah Burke v The Minister for Education [2020 No.533 JR] the applicant argued that the Department’s then refusal to carry out an assessment of the educational records in effect breached the rule of audi alteram partem or “let the other side be heard as well”. The Department of Education has issued a document which is supplemental to the “guide for schools on providing estimating percentages marks and class rankings” which does address instances where bias may arise but at no point does it refer to the possibility of stepping aside in instances where a student has presented with “challenging behaviour” or instances where a teacher has preconceived opinions about a student and has a “tendency to perceive one very positive thing about a student” and allowed a “halo glow” colour their opinion. It remains to be seen whether the principles of natural justice will again be raised in the context of bias whether it is unconscious or otherwise.

Is there an appeals process?

As above, calculated grades are not results from a state examination as provided for in the Education Act 1998. In view of this the Calculated Grades Executive Office was established. Therefore an appeal will be processed by the Calculated Grades Executive Office. There is a three stage process which will include a check to ensure that the “intended information was recorded by the school” and that this data was correctly received by the Department of Education. A student who wishes to access their data may do so by making a data access request pursuant to Article 15 of the General Data Protection Regulation 2016 for all data generated in the course of arriving at their calculated grade. The Department has advised schools to reply to a student’s data access request in accordance with Section 56 of the Data Protection Act 2018 which allows a student to access their data on the later of either the date of the first publication of the result or the date of the request. A Student who remains unhappy with their result may have the option of sitting the leaving certificate which is scheduled to commence in November 2020 or in the alternative a student may consider applying for leave to judicially review their result before the High Court.

Anyone wishing to read the Department of Education and Skill’s guidance may do so by visiting https://www.gov.ie/en/. Should you wish to discuss any of the above matters, please get in touch by contacting us at (01) 833 8147 or alternatively you can email us at info@collierlaw.ie